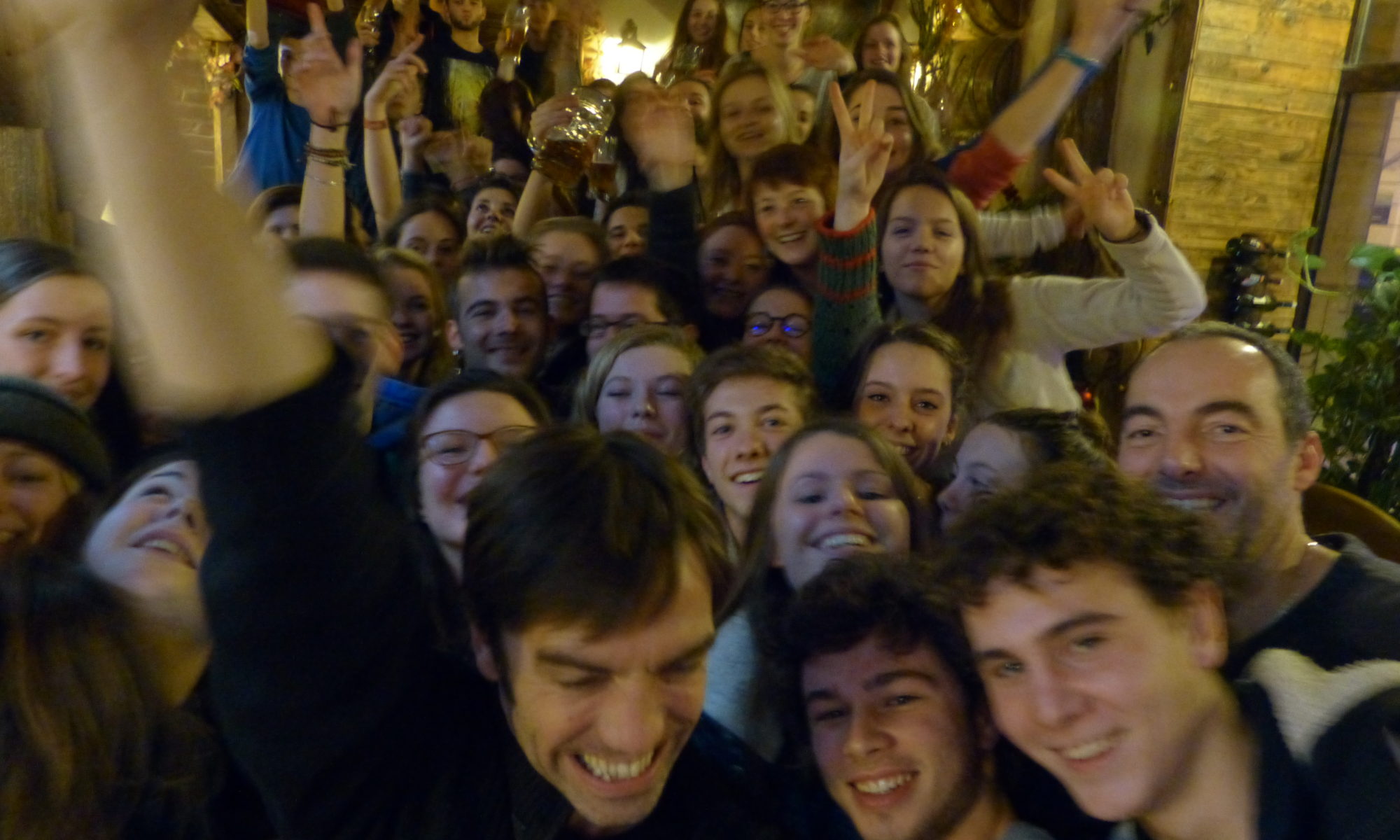 Trip of 60 youth of Coutances in the footsteps of the Second world war in the Balkans (ongoing, in edition)

The association the Sentiers de la Mémoire, at the Lycée Charles – François Lebrun in Coutances, was working for more than ten years to convey the story of the Holocaust to teenagers. Every year, high school students out on a long journey in the footsteps of the extermination of the Jews to Poland. I accompanied them to make a film about their experience.

Young people of Germany, France, Bosnia and Serbia are travelling together on the roads of Serbia and Bosnia during 10 days. Little by little, by visiting the places (Belgrade, Srebrenica, Prijedor) and meetings with witnesses, they discover that history can still be palpable and a burning topic. I followed them and I directed a film at the request of YIHR from Bosnia, Na Pola Puta from Serbia, the Max Mannheimer Studienzentrum from Germany and the CCFD-Terre Solidaire from France.

In Coutances, every two years, high school students and teachers of Les Sentiers de la Mémoire also organize an International Week of Memory. They invited witnesses and lecturers, they watch movies on 20th century mass crimes. In 2015, they also invited young people from Germany, Bosnia, Croatia, Serbia and the Czech Republic. I documented these encounters and made a film on this week.